The picturesque town of Limerick, Maine is located among the foothills of the White Mountains in York County. The 2000 census gives Limerick, Maine a population of 2240 and declares it to be the second fastest growing town in the county. Despite this rapid growth, it remains a typical New England small town.

Limerick was one of a group of towns called by Indians the "Five Ossipee Towns". In 1668 the Indians sold this land to Francis Small, a trader from Kittery, for two blankets, two gallons of rum, two pounds of powder, four pounds of musket balls and twenty strings of beads.

Small conveyed half interest to Major Nicholas Shapleigh in 1669, and in 1773 descendants of Small and Shapleigh agreed to give lawyer James Sullivan of Biddeford, " one half of thirteen thousand acres of land he had laid out, provided that Sullivan oblige himself to defend our claims". Sullivan and thirteen of his friends and associates from Biddeford and Saco settled in the area. Each man signed his name on a lead plaque, which was deposited on the north bank of the Little Ossipee River. The plaque is currently in the care of the Maine Historical Society. Because of Sullivan’s great support, hard work, and character, the other settlers honored him by naming the town Limerick after his father’s birthplace in Ireland.

Proprietors of Limerick and have no knowledge of anne improvement of possession at that time between the two osebes". He recorded the deed to his property in Alfred in October 1772 having settled on the property where the Vermette family lives today. A monument commemorating this first homestead was erected on this site and dedicated by the Bicentennial Commission on August 10, 1975.

Farming was the leading industry in this small Maine town for early settlers. Nine out of ten of the people were farmers who received their main income from the sale of cattle, hay and dairy products. By the early 1800’s other businesses had developed in Limerick. There were 4 blacksmith shops, 4 furniture makers. 4 shoemakers, 3 tanneries, 2 hat makers, and 2 harness makers. Manufacturing came in 1846 when James Bradbury built the original mill and established Limerick Manufacturing Co. In 1857 Joshua Holland bought that company. Holland Blankets became famous throughout the country and were supplied to thousands of soldiers during the Civil War. The lower village, known as "Hollandville", was named after this man. During the 1920-30-40’s, the lower village area was called "Deepvale". These names have faded into history and most folks today think of our town as simply Limerick, Maine.

Even before the town was incorporated in 1787, education was important to our citizens. In 1775 the sum of 20 pounds was raised at Town Meeting for "school keeping". Today Limerick is part of SAD #57 having joined with five neighboring towns to provide quality education for its children. Our secondary school is called Massabesic High School and by sharp contrast, in 2001, the town raised $1,262,792 for its share of "school keeping" in the district.

This is only a thumbnail sketch of our community. There is so much more that could be said! Our history is rich in folklore and the comings and goings of many citizens, some famous, some just ordinary folks going about their daily routines. Should you wish to know more about the picturesque small town of Limerick, Maine, visit the Limerick Historical Society page and the other links available or better yet, come to visit us in person. We are always making history! 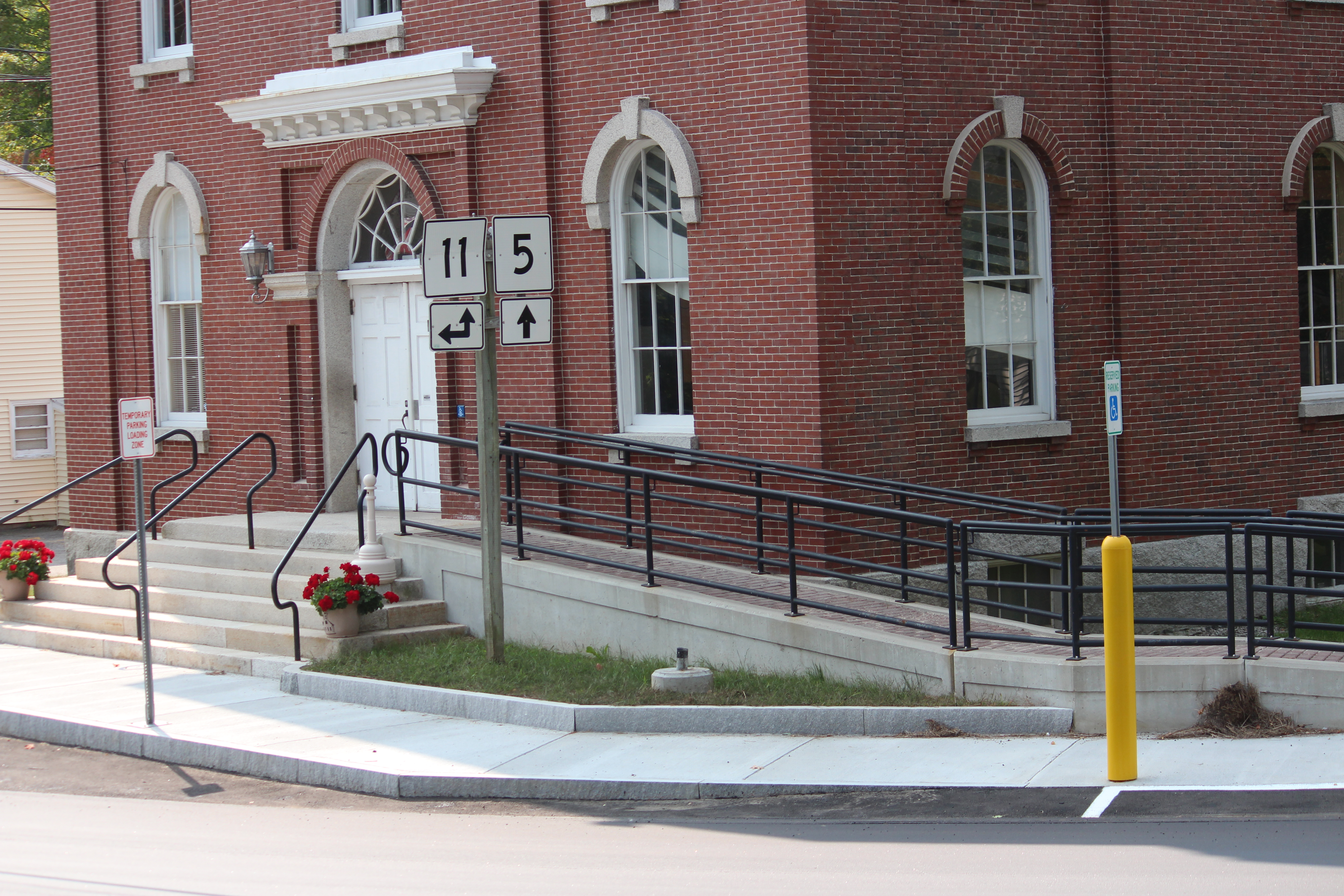 walks and parking were installed in 2020. 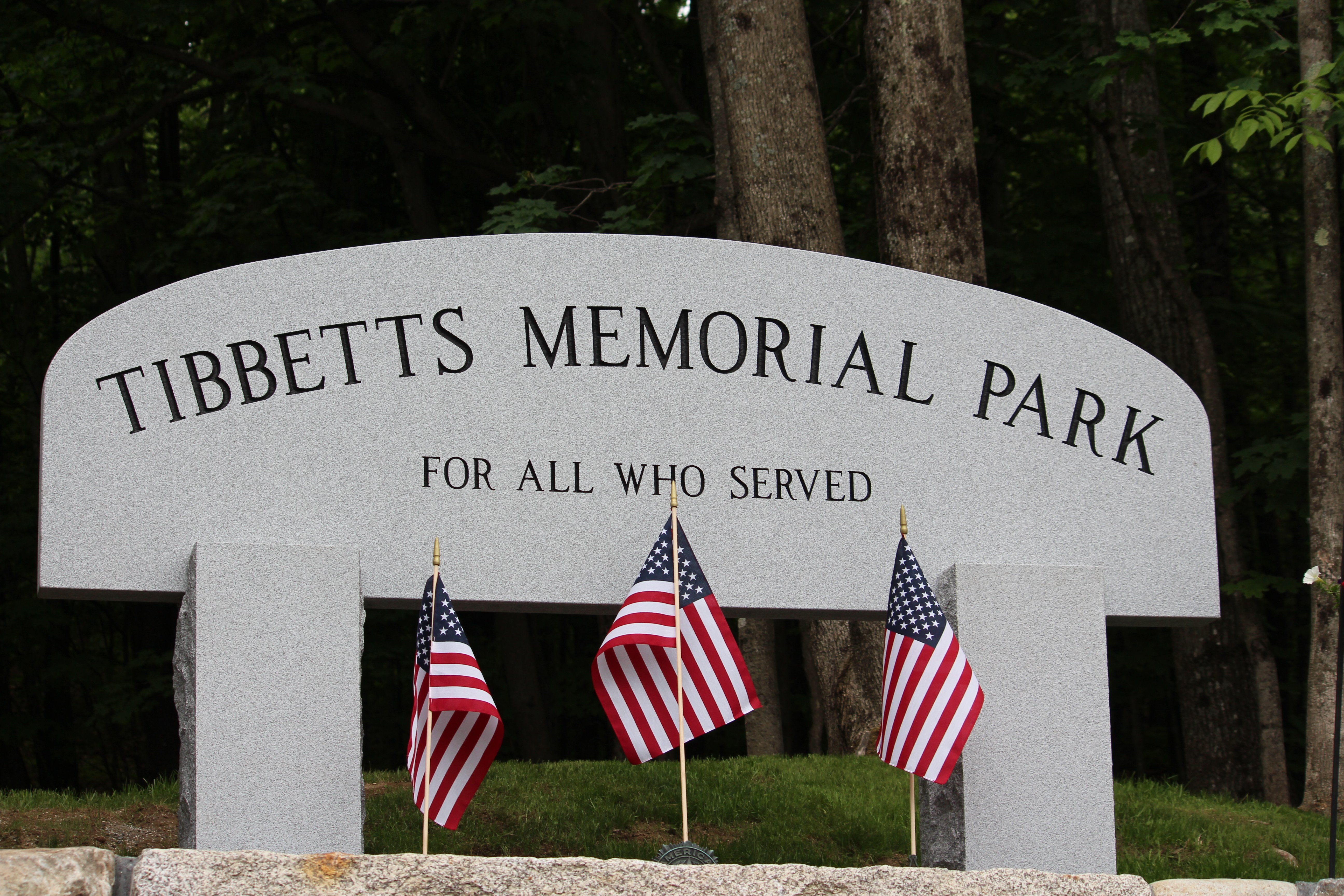 In 2018 a revitalized Veterans Memorial was dedicated at Tibbetts Memorial Park at the southern end of Main Street.  Over 500 names of military veterans grace the three tablets in appreciation for having served our town and country.  Pavers at its base memorialize individuals.  Services are held here each Memorial Day in May. 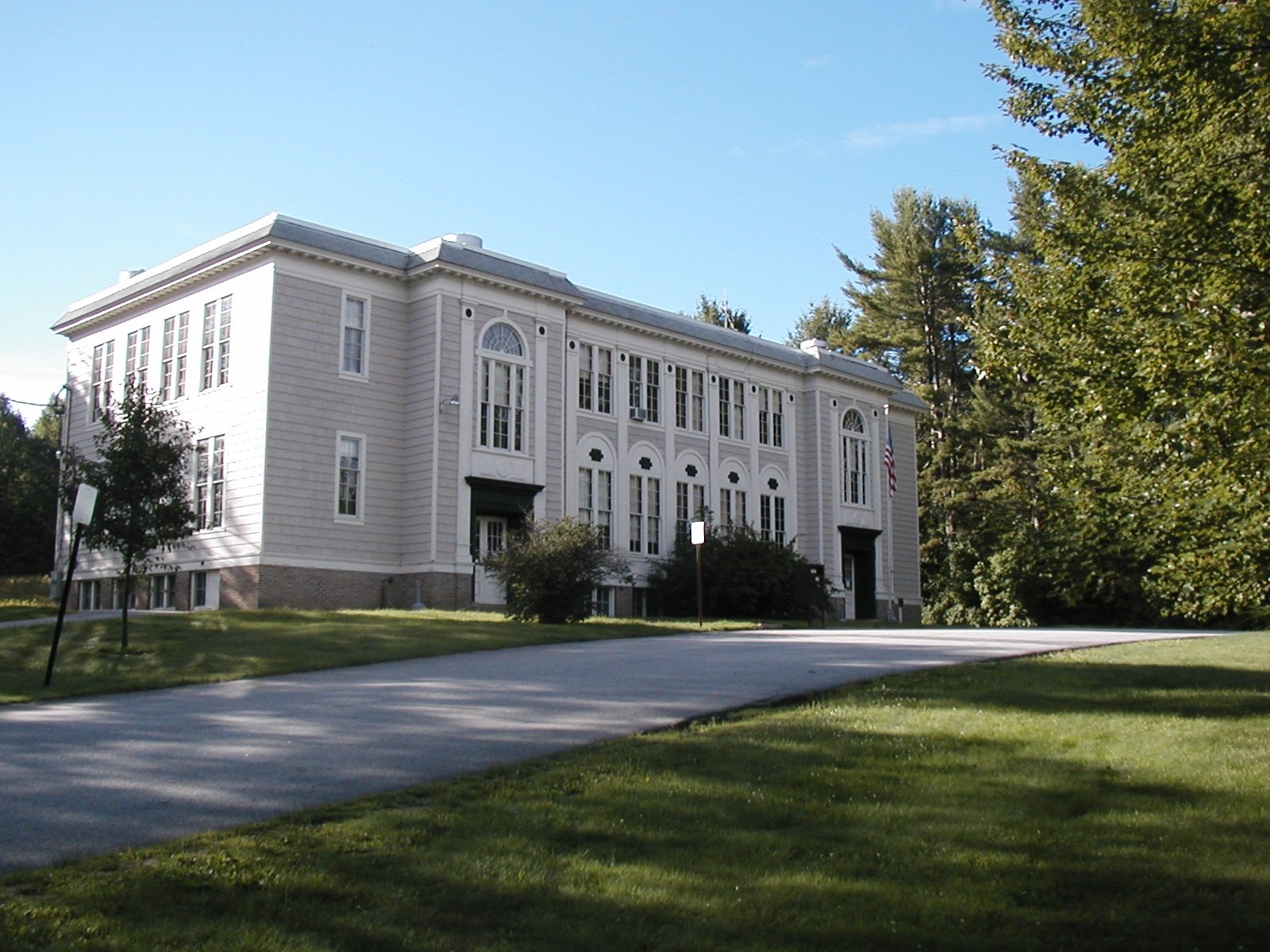 Our Municipal Building was built in 1925 as the town's central school serving 12 grades.  In the early 1990's the building was renovated to serve as town offices on the first floor when a regional elementary school was built.  The town library was moved from Main Street to the second floor soon after. All floors of the building are handicap accessible.